Microwave Cooking – Why Not? 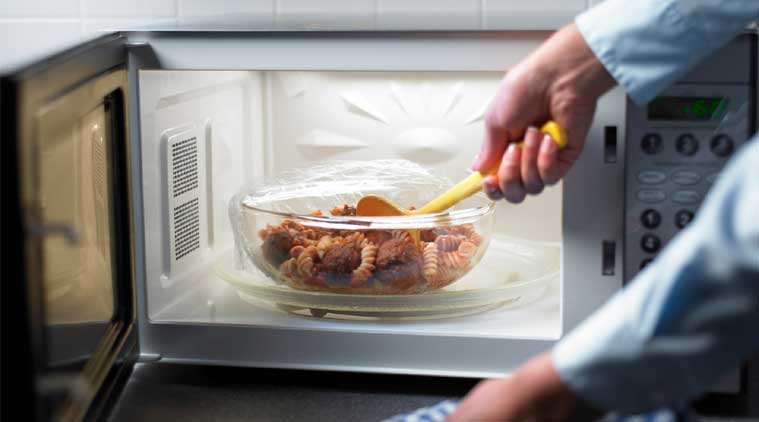 Sucanat: These dehydrated cane juice crystals still have all the nutrients along with the sweetening. This is what brown sugar was originally, and can be used as brown or white sugar would be used (it is brown).

Sweeteners no longer recommended as healthful are:
Fructose: Originally made from fruit now comes primarily from corn. It is much sweeter than sugar but does contain some nutrients, and is sometimes better for those with low blood sugar.
Agave syrup: Though originally thought to be a healthier sweetener (termed as low-glycemic and good for diabetes), the process is almost identical to that of high-fructose corn syrup. The agave root is turned into a crystalline powder then into a syrup. It’s far removed from its original form with extensive processing along the way.